This small village is a site of many interesting things. Including the Trobarrow quarry, now a popular climbing location, and footpaths along the Lancashire and Cumbrian Coastal Way.

Silverdale is a beautiful village within near the historic City of Lancaster, in roaming and green Lancashire. It stands on the border between Morecambe Bay and Cumbria.

The village earned some infamy in 2011 with the discovery of the Silverdale Hoard. A metal detector was used to find an early 10th-century hoard which consisted of 201 silver coins, jewellery, ingots and hack silver which had all been buried in a lead container near Silverdale. It has since featured in museums around Lancashire. Who knows, perhaps you will unearth your own hoard on your visit to Silverdale!

This small village is a site of many interesting and amazing things. Including the Trobarrow quarry, which is now a hugely popular climbing location, and footpaths along the Lancashire and Cumbrian Coastal Way’s which go from Silverdale to Freckleton and Gretna respectively.

For nature lovers the Leighton Moss Nature Reserve is a must-see location. It has been in the care of the RSPB since 1964 and it contains the largest area of reed beds in the whole of the north-west of England.

Many species of wildlife find a home here, including bitterns, red deer and countless species of birds. It is a designated Ramsar site since 1985 and it is also a Site of Special Scientific Interest and an Important Bird Area.

This small village has had some notable faces take up residence over the years. It was a favourite holiday spot of author Elizabeth Gaskell in the 19th century, author of classics such as North and South, who is said to have written some of her works in Lindeth Tower. The village has the Gaskell Memorial Hall named after her.

Poet Gordon Bottomley and author Willie Riley also lived in this picturesque village and drew inspiration from the surroundings for many years. More recently, comedian Victoria Wood was a resident of Silverdale and she sadly passed away this month.

This village may be small but it seems to draw and produce some amazing talent, no doubt for very good reason.

If you would like to find out more information about our amazing holiday parks near the Lake District or our Silverdale Park which has access to all these amazing sights, then don’t hesitate to get in touch with our friendly team today! 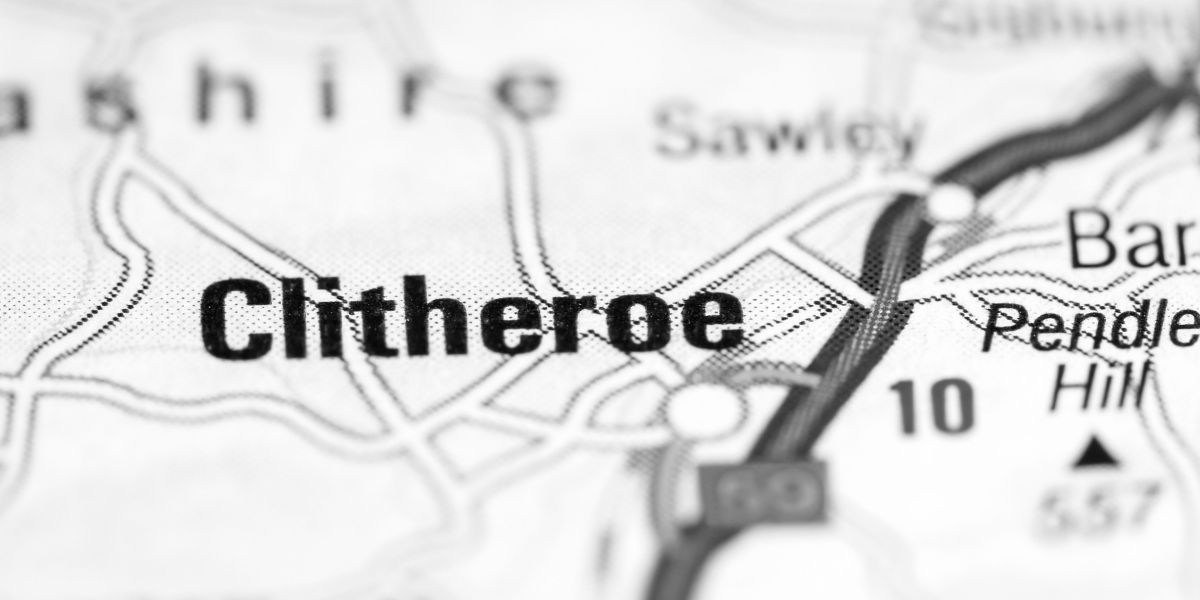 Clitheroe: A Picture Book Town in the Ribble Valley

Clitheroe is a market town popular with holidaymakers. From the stunning landscape to the wonderful shops ther is something for everyone.

Get in Touch with Nature at Holgates Holiday Parks

Holgates Holiday Parks provide you with the perfect place from which to explore and get in touch with nature. Here are some highlights to get your holiday planning going. 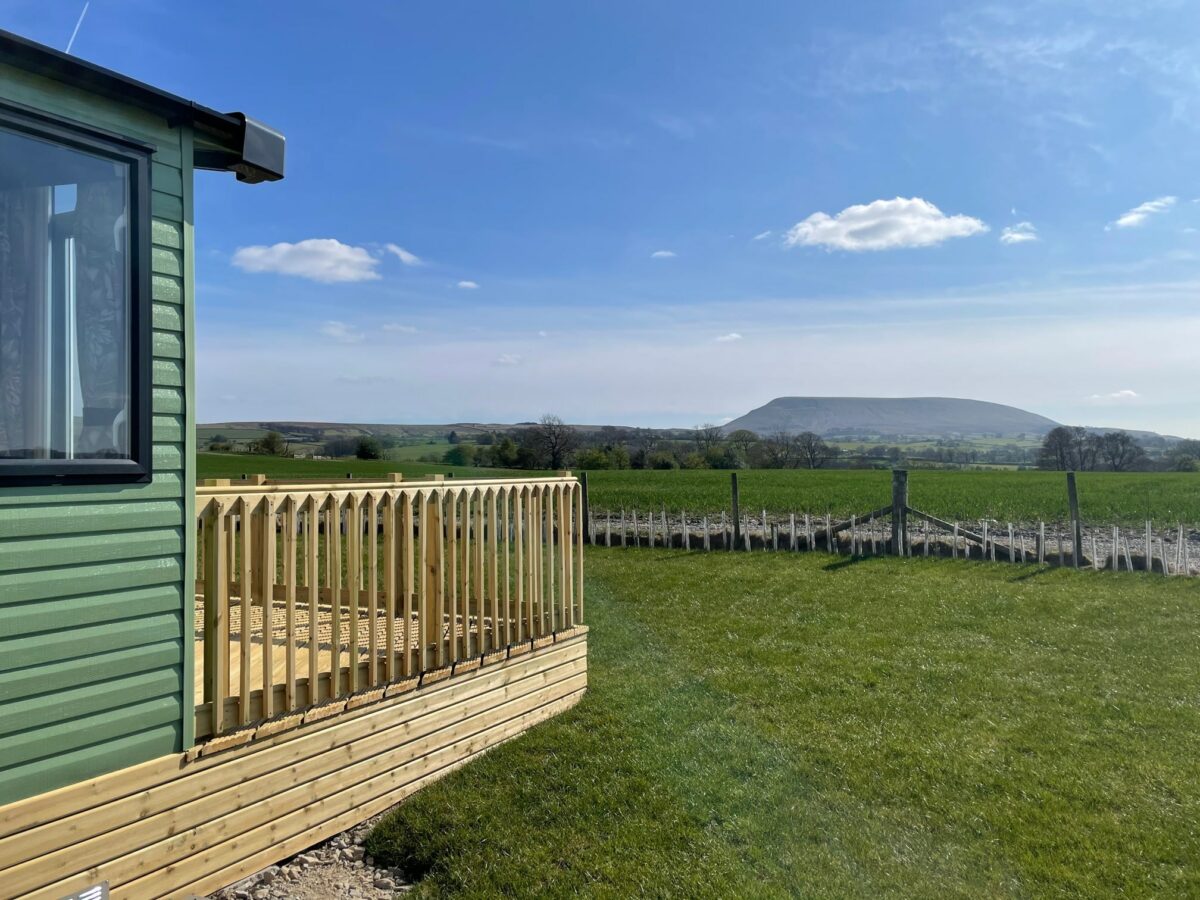 Dreaming of being able to escape and get away from … 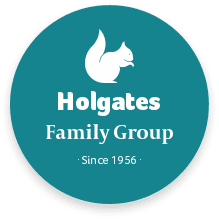 Family owned and operated since 1956,
Holgates Family Group provided outstanding
holiday parks and accommodation to enjoy our
natural locations throughout the year.